We are proud of our record of excellence. Our cases have set legal precedent or clarified the law in many areas. Contact us so we can answer any questions you may have. Our first consultation with you is free. 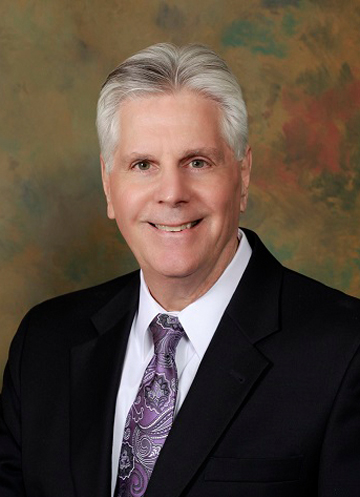 Mr. Robert E. Bob Kleinpeter is a founder and the managing partner of Kleinpeter Schwartzberg Boutwell LLC, a firm that serves Louisiana families statewide in trial litigation and appellate practice. Inspired by his uncle, a legendary Baton Rouge attorney, Bob grew up wanting to be a courtroom attorney from the time he was a boy.

During high school he prepared himself for a career in law by excelling in academics, holding offices in a variety of service organizations such as Key Club, and setting swimming records in Amateur Athletic Union and Junior Olympic competition. After turning down swimming scholarship offers from several colleges, he coached AAU and club swim teams during his undergraduate years. Mr. Kleinpeter entered Louisiana State University's Honor's College and graduated three years later. He received his law degree from Louisiana State University's Law School in 1976 and passed the bar examination for the State of Louisiana at age twenty-three and immediately began the practice of law.

Within a few years he was litigating cases in city, state, and federal courts, sometimes appearing in front of as many as five judges in a single day, handling criminal, family, succession, commercial, personal injury, and other litigation. His legal practice is now focused on the prosecution of negligence and products liability cases involving injury and wrongful death, frequently in the area of toxic torts and catastrophic harm. He has been admitted as counsel pro hac vice in California, Oregon, Texas, Pennsylvania, and Mississippi and litigated suits to verdict in many states. The Louisiana Association for Justice (formerly Louisiana Trial Lawyers Association) chose Mr. Kleinpeter as its president for 2005-2006. As president, Mr. Kleinpeter helped guide the association through the aftermath of hurricanes Katrina and Rita. He assisted the legal community in its response to problems created by the hurricanes, providing testimony in favor of legislation which protected the public's rights, especially in the areas of insurance law and civil procedure.

Mr. Kleinpeter was president of the Louisiana Association for Justice (LAJ), served on its Council of Directors and Board of Governors, was chairman of its Toxic Torts Section, and serves on the LAJ Executive Committee because the association is committed to preserving the civil justice system, protecting open access to courts, protecting individual rights, promoting individual and corporate responsibility, and preserving the highest of ethical and educational standards for the profession. In 2012, LAJ recognized Bob with its Stalwart Award. The award is based on attributes including service as an educator, leadership roles in legal organizations, volunteerism, and other activities that reflect positively on the legal profession. Mr. Kleinpeter is on the Board of Governors, a member of Leader's Forum, a Sustaining Member of the American Association for Justice (AAJ), and a Diplomate in AAJ's National College of Advocacy because the association promotes a fair and effective justice system and supports the work of attorneys in their efforts to ensure that any person who is injured by the misconduct or negligence of others can obtain justice in America's courtrooms, even when taking on the most powerful interests.

He is a Sustaining Fellow of the Pound Civil Justice Institute because the institute strengthens the practice of trial law through its programs, publications and research grants, which help judges, academics and others understand a balanced view of the U.S. civil justice system. He is a member of Public Justice (formerly Trial Lawyers for Public Justice) because Public Justice fights for justice through precedent-setting and socially significant individual and class action litigation designed to enhance consumer and victims' rights, environmental protection and safety, civil rights and civil liberties, workers' rights, America's civil justice system, and the protection of the poor and powerless.

Mr. Kleinpeter serves on the Louisiana Bar Foundation’s Capital Area Community Partnership Panel because it preserves, honors and improves our system of justice by promoting efforts which enhance the legal profession, increases public understanding of the legal system, and advances the reality of equal justice under the law. 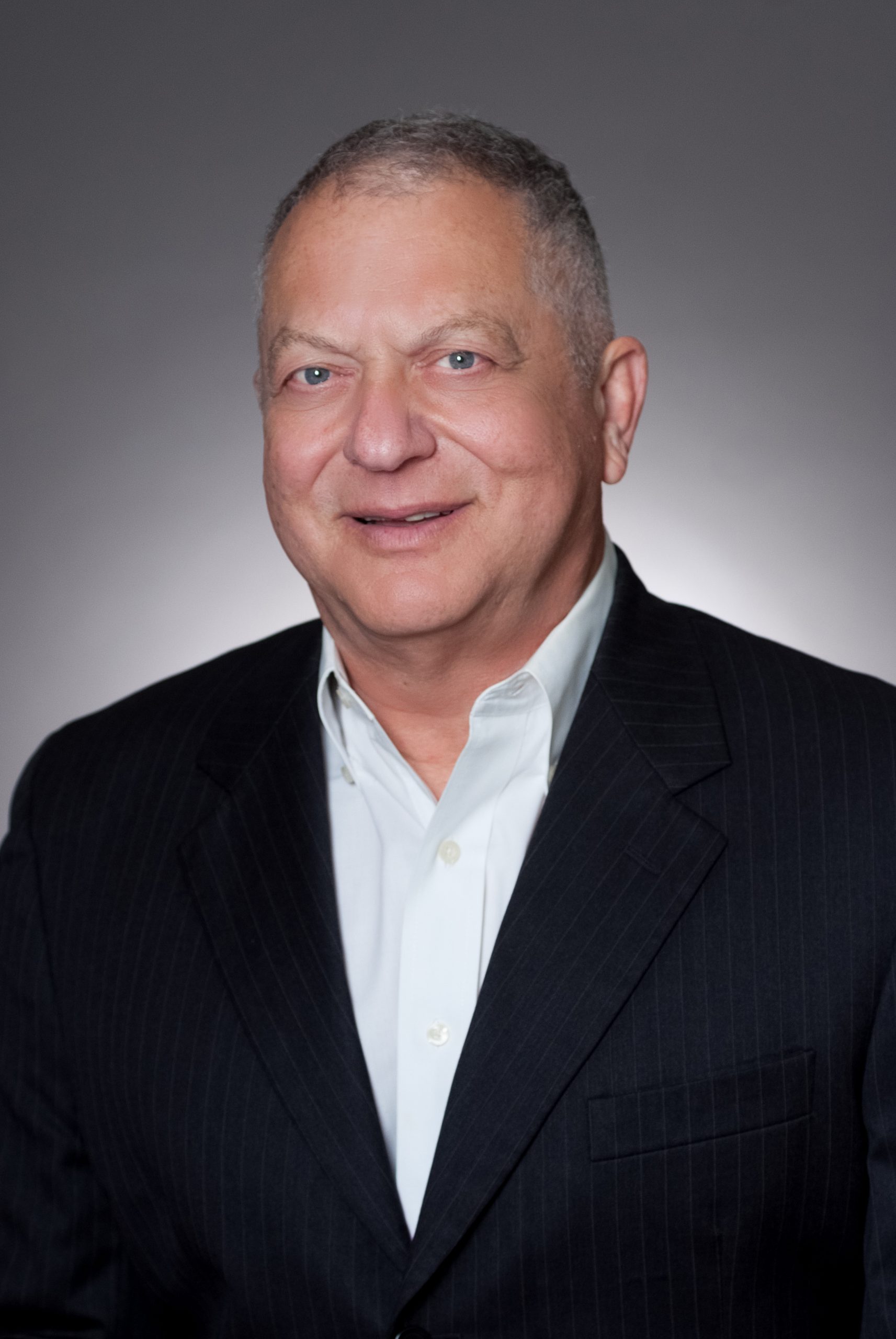 Alan was born in New Orleans, Louisiana in 1952. Growing up in New Orleans as the grandchild of an attorney left a lasting impression on Alan. As a young boy, he would visit his grandfather's office and always dreamed of the day he might be an attorney, helping people just as his grandfather did. Justice and making sure that the right thing was done were central lessons imparted to Alan as a young child.

Henry Jacobs was well known throughout the entire City of New Orleans, respected and admired by all. Growing up, Alan participated in normal activities such as football, basketball, baseball, tennis, hunting and fishing. He got his first part time job at age 12, working at a grocery store, then afterwards, an automobile service station. The life lessons Alan learned as a hardworking teenager have stayed with him and shaped his work ethic and strengthened his desire to assist those less fortunate. After graduating from Jesuit High School, Alan enrolled at LSU. He put himself through law school while working at the school library. In 1974, he earned a Bachelor of Science from the College of Business Administration and Economics and graduated with a law degree in 1976, from LSU.

At age 24, law degree in hand, Alan plunged into the practice of law. As a young lawyer in Baton Rouge, Alan practiced criminal, family, bankruptcy, business and personal injury law. After several years of this multi faceted general practice, he was able to narrow his professional work to personal injury. For the last 25 years, he has almost exclusively handled automobile accidents large and small, industrial accidents, offshore accidents, products liability, premises liability and environmental cases. Alan has personally concluded more than 6,500 cases and has tried to verdict hundreds of cases.

He finds great pleasure in representing regular folks in their claims against large corporate giants. More than 30 years on in practice, Alan still enjoys representing victims and their families, receiving tremendous satisfaction from his part in helping them achieve full compensation for their injuries.

Alan has three children and hopes that one or more will follow in his professional footsteps. He has a great love for the outdoors and enjoys varied agriculture pursuits, such as tending to his citrus and other fruit trees. He grows hay for the horses he keeps. Away from the land, his favorite pursuits are scuba and skin diving. Alan has been on dives all over the Gulf and at different locales around the world. He also enjoys fishing, including spear fishing, when he has a spare moment, which is not nearly often enough. 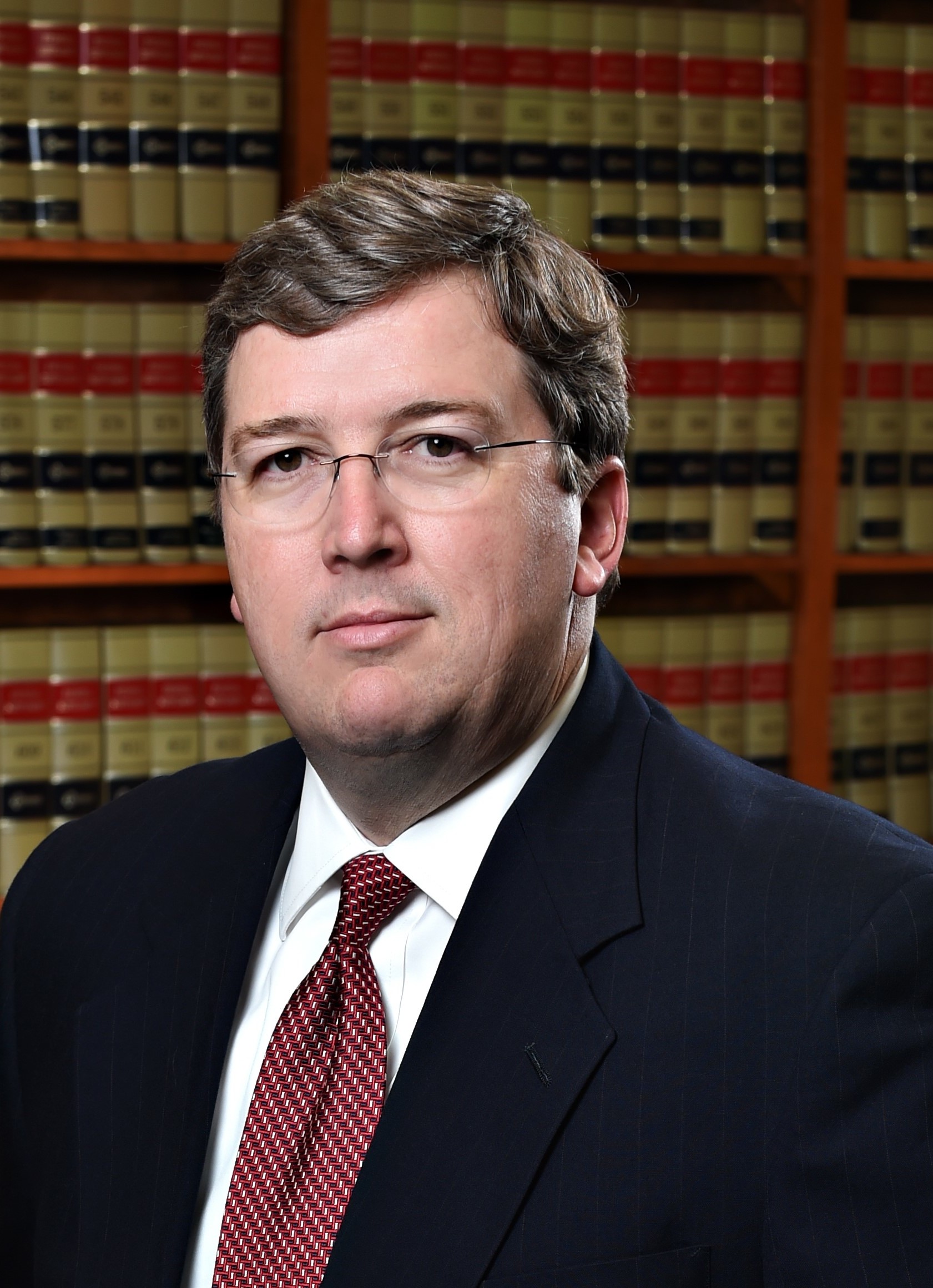 Gary was born in Plaquemines Parish while his father worked offshore in the oilfield industry. He grew up in North Louisiana just outside Monroe and attended LSU as an undergraduate and Loyola Law School in New Orleans. He spent his entire career practicing law in the North Shore/Hammond/Baton Rouge area yet still handles cases all over the State of Louisiana.  He also speaks to fellow attorneys (locally, nationally and internationally) about cutting-edge litigation tactics and the complexity and challenges of representing victims of traumatic brain injury. 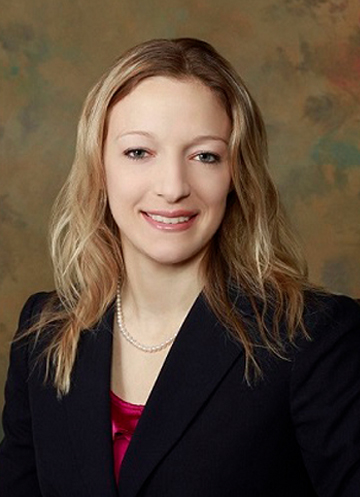 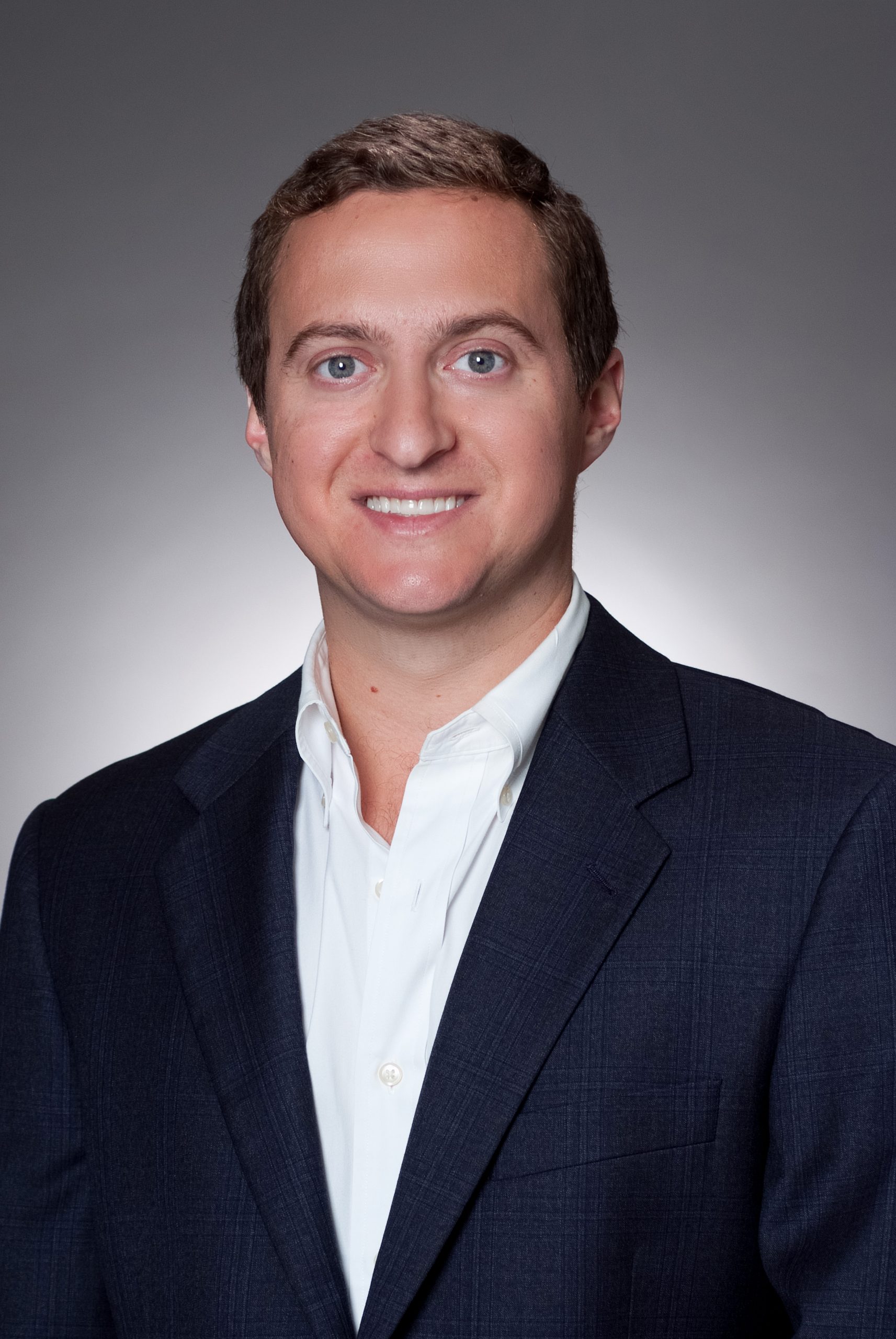